Paldo was established in January, 2012 but for the past four decades was part of Korea Yakult Corporation, a leader in the food industry. Paldo has separated the ramen business, beverage business, overseas business, and distribution business etc. from its parent company and is making its first step as an independent subsidiary. Paldo will establish its name as a global leader in the food industry with its superior products that win customer’s loyalty and support. 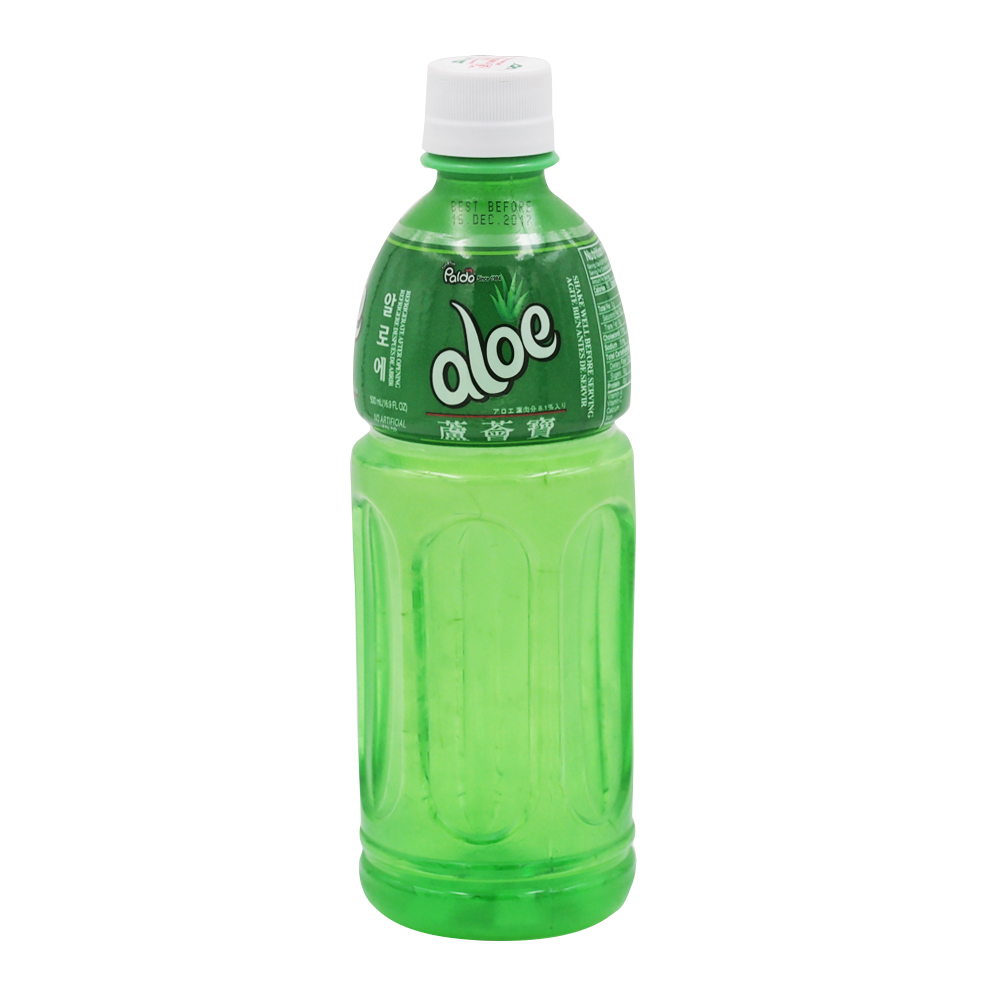 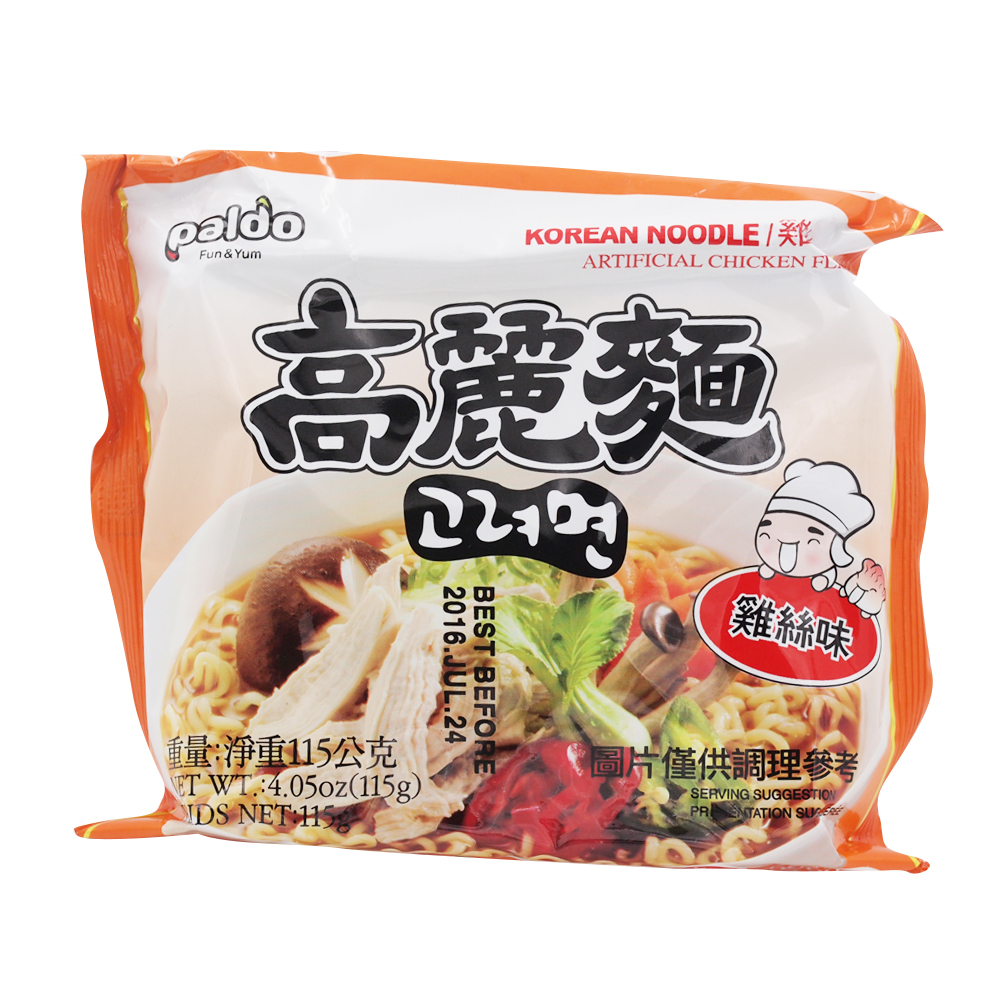 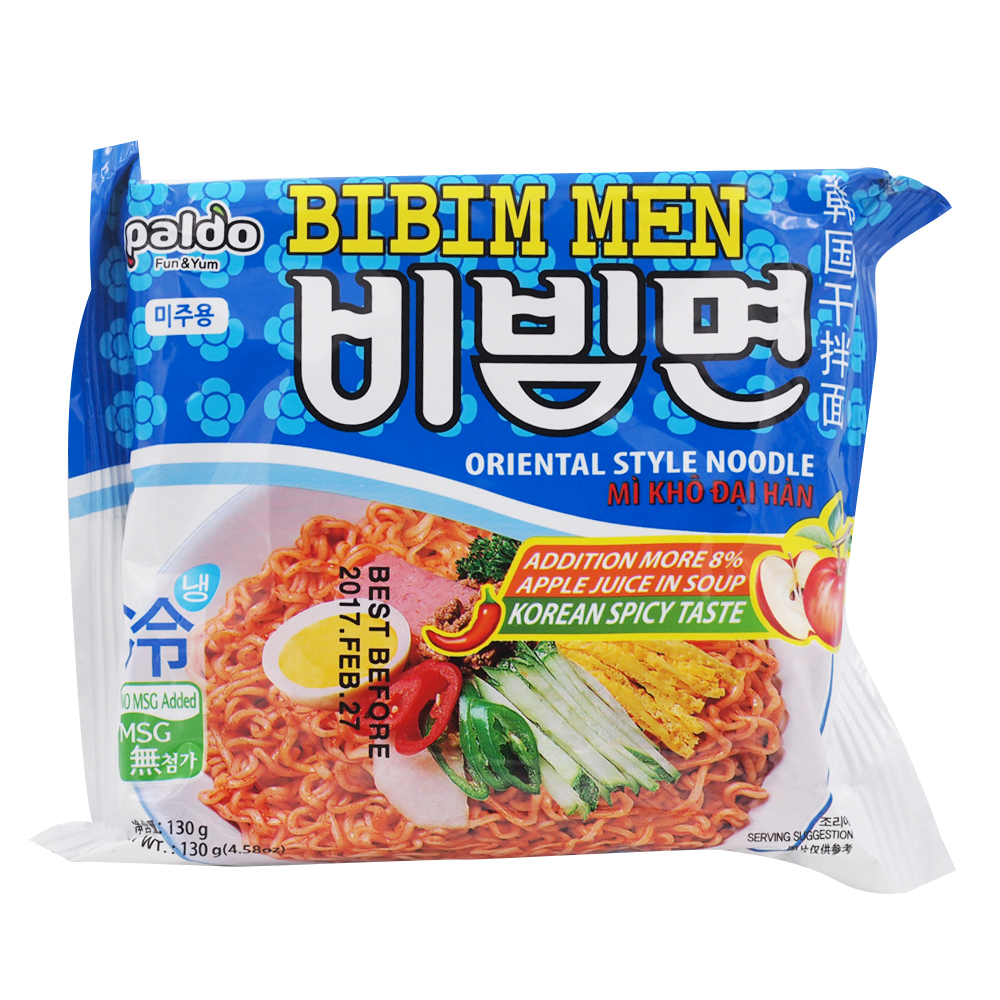 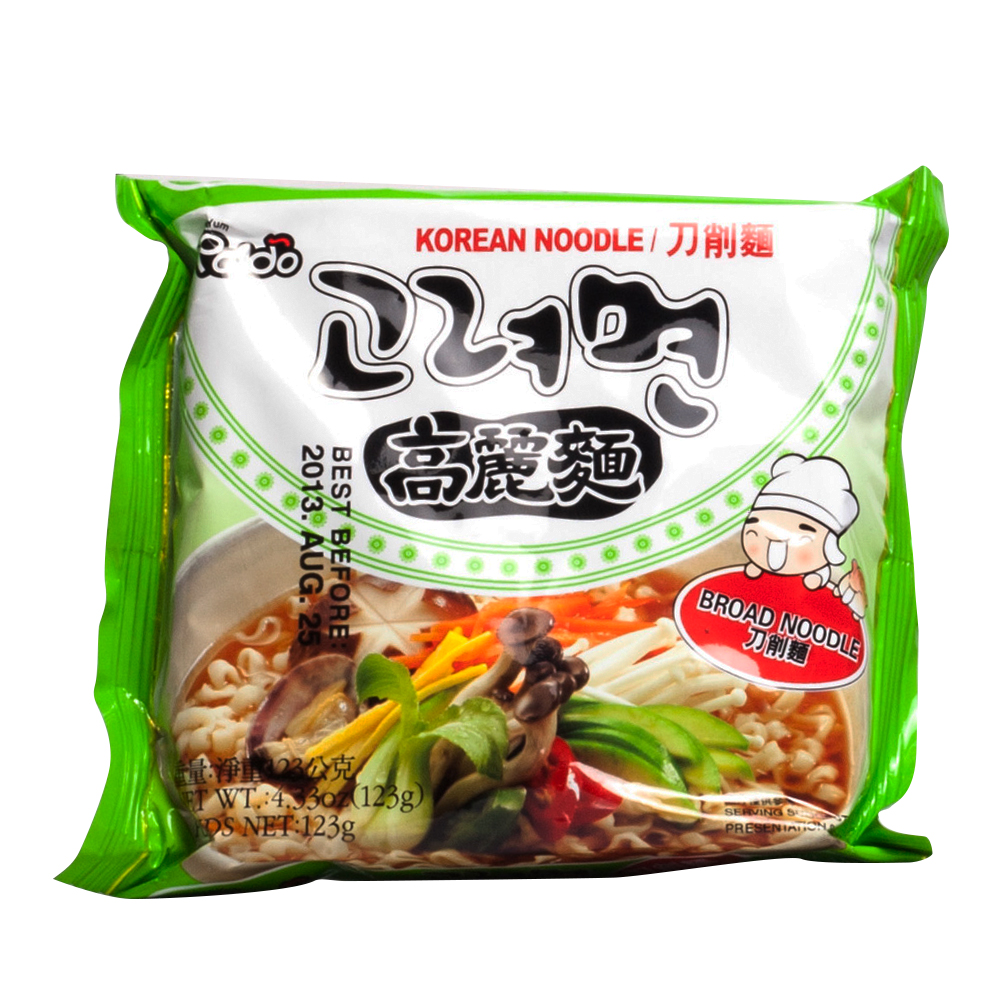 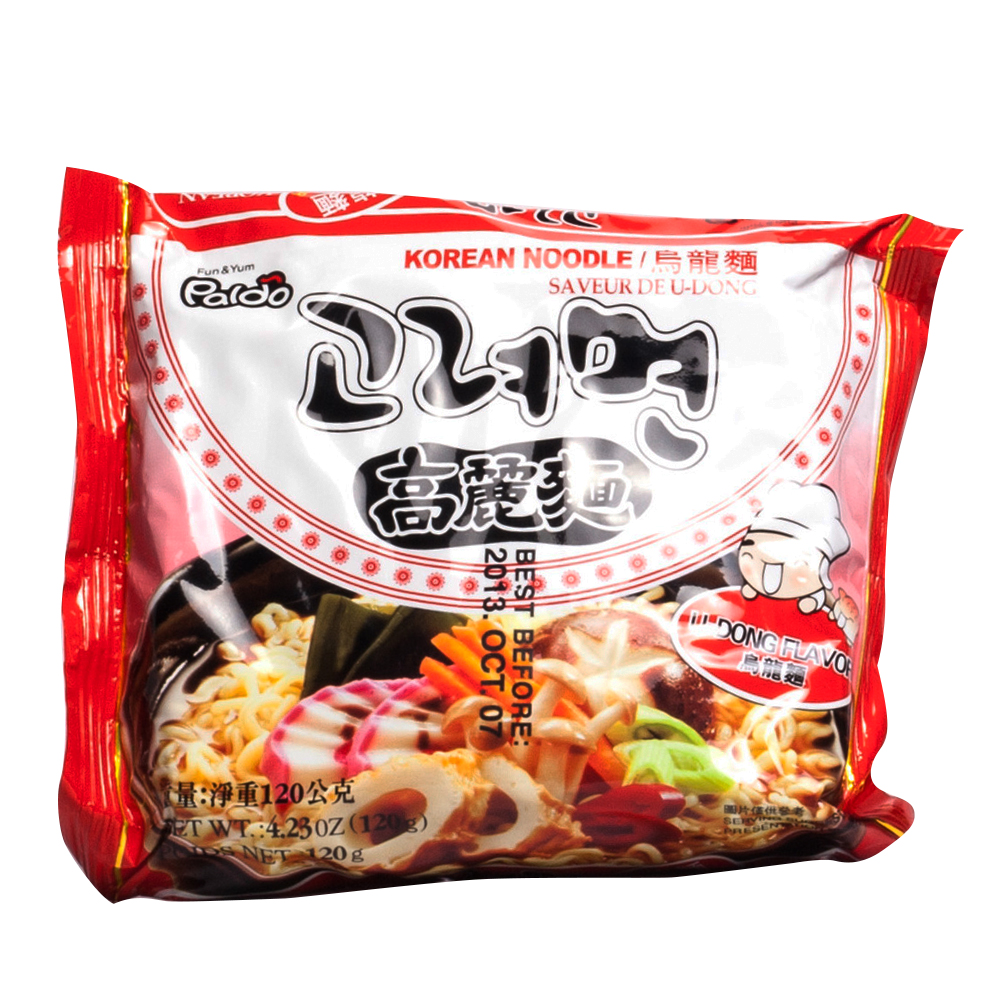 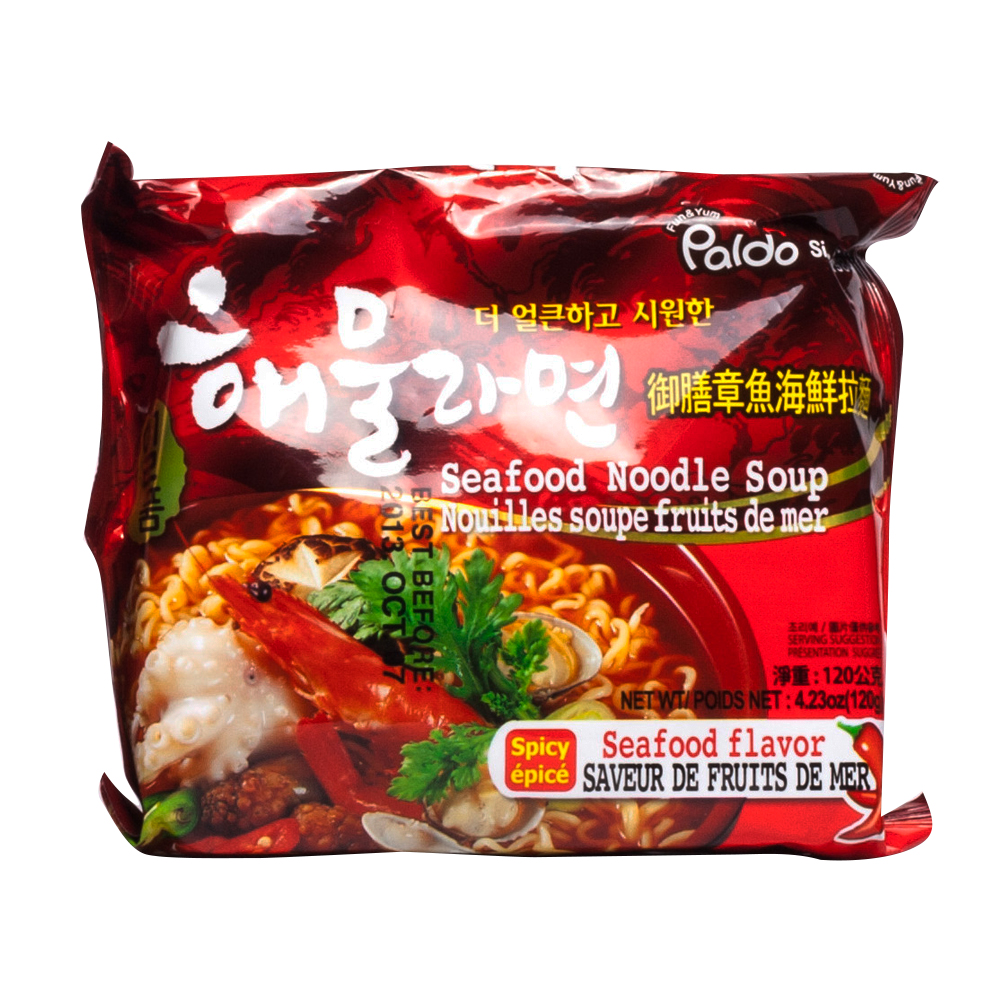 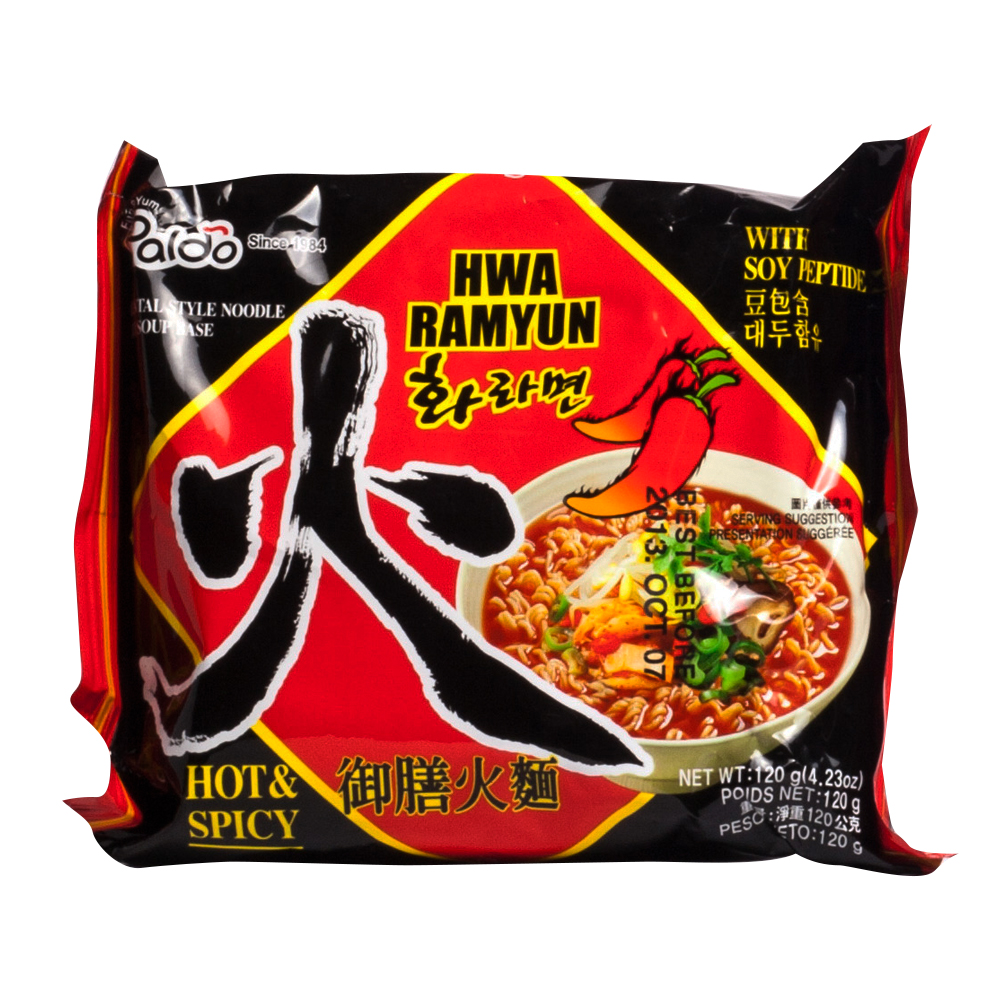 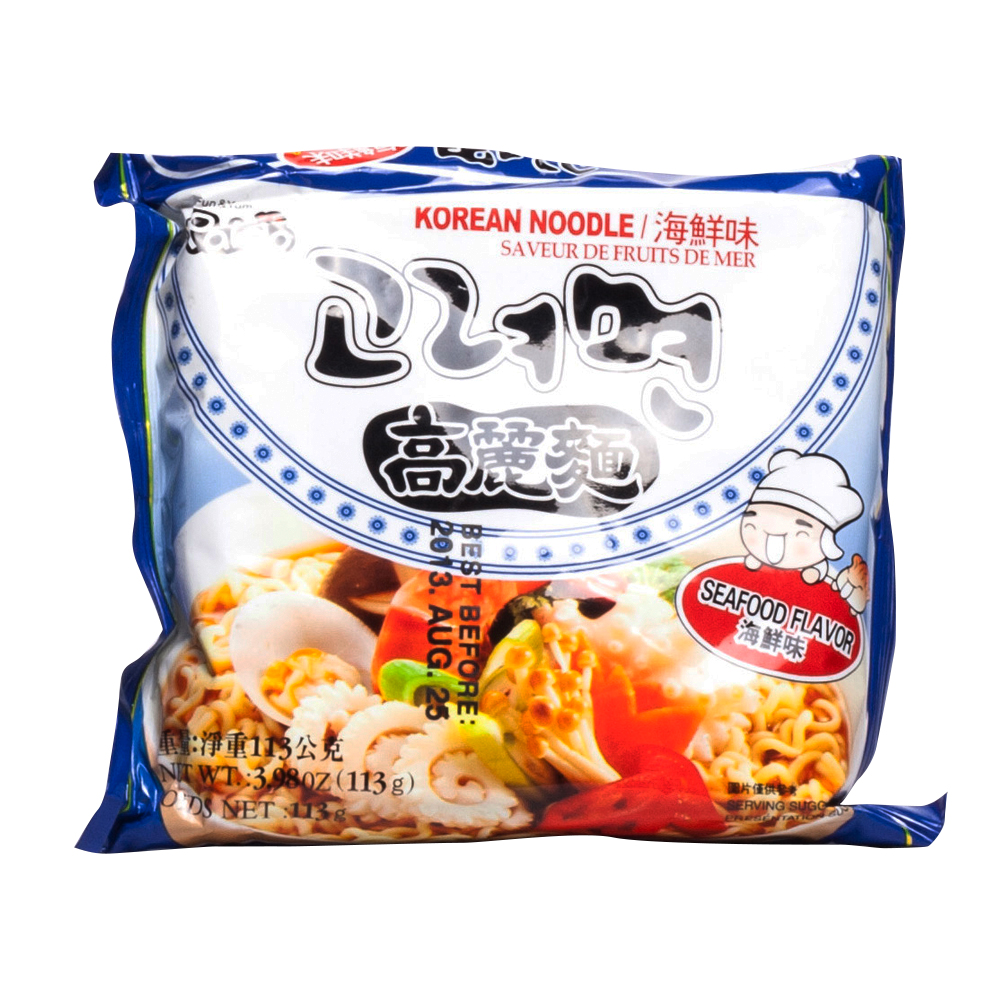 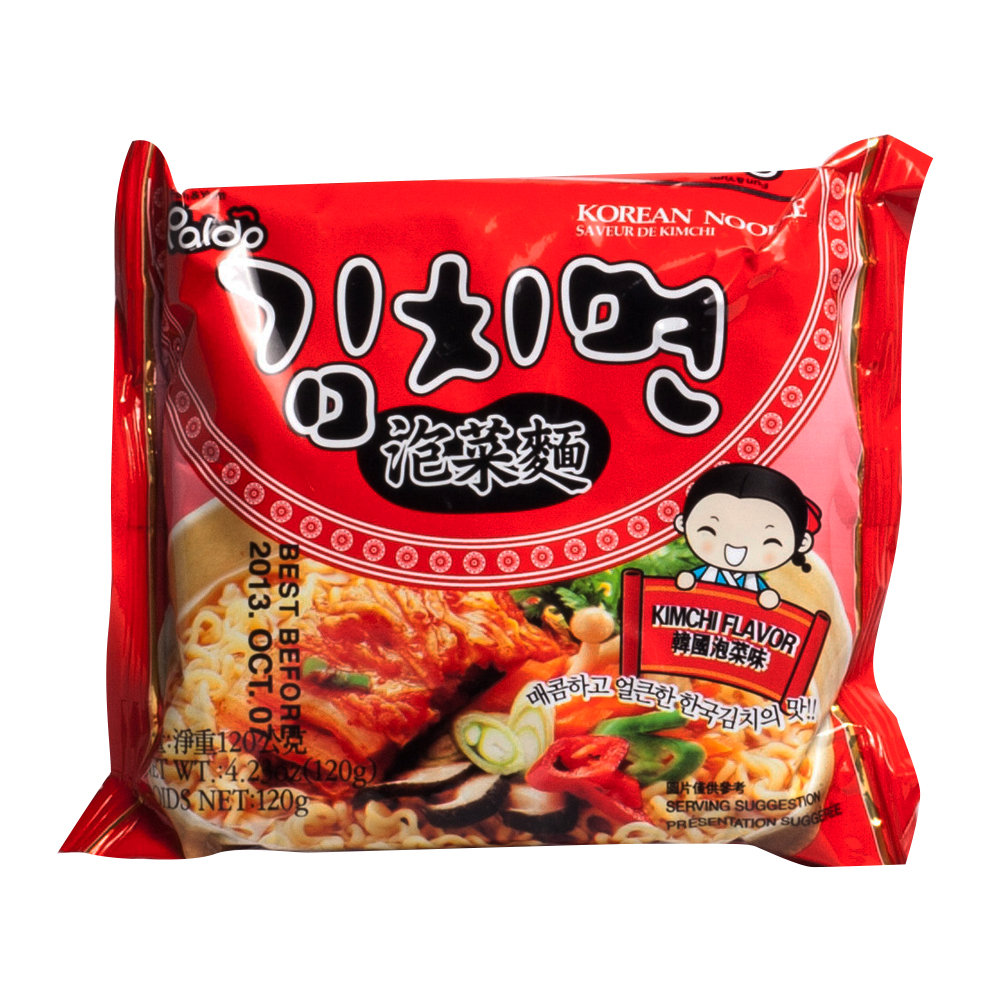 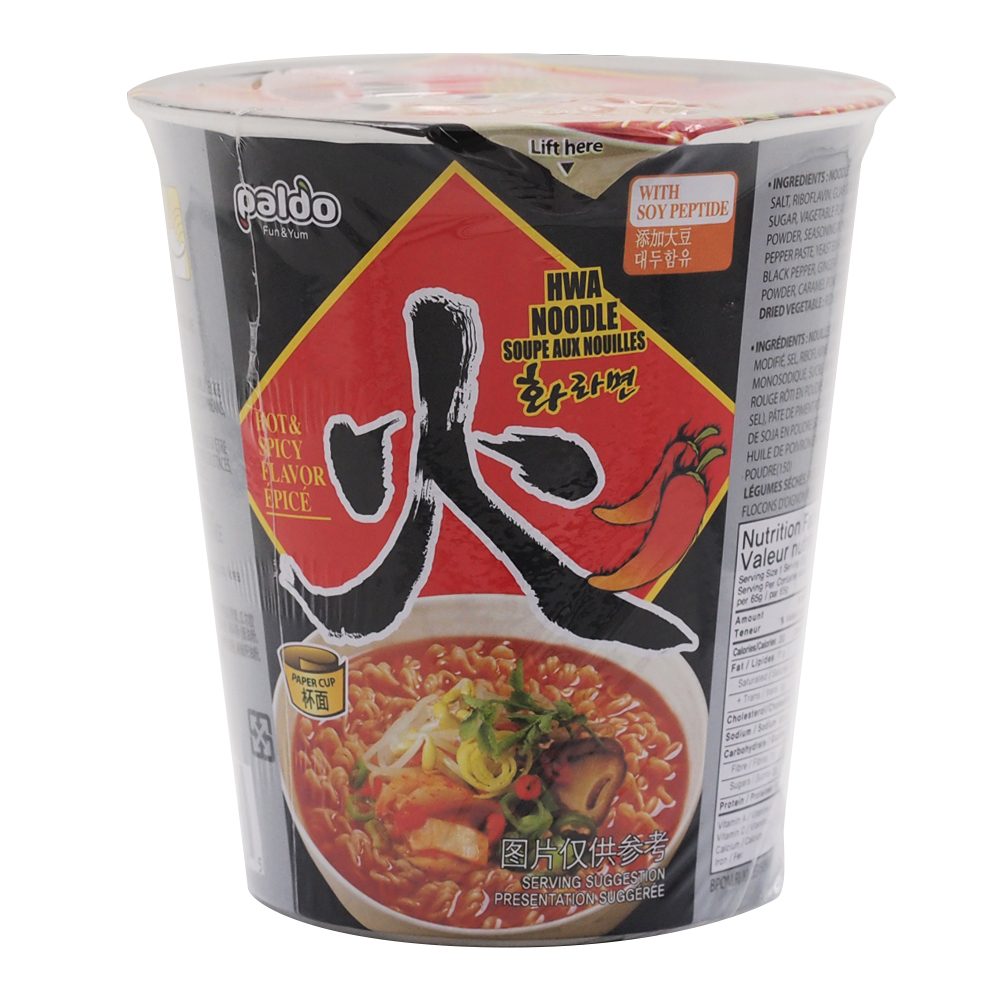 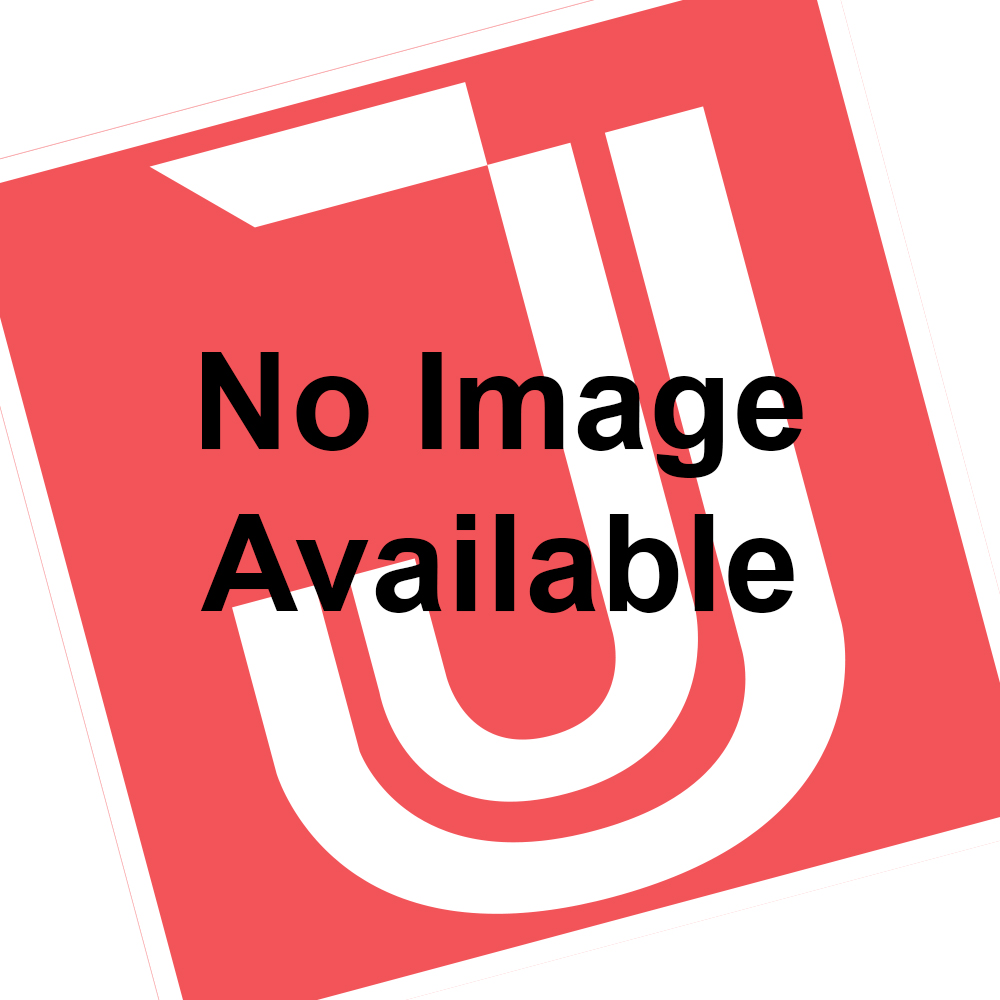